A momentous day in our nation’s history. A day many, if not most of us, thought we may never see in our lifetimes. But, by God’s grace and sovereign decree, it has happened.

And it’s a day to celebrate.

In a landmark 6-3 decision, the Supreme Court of the United States has overturned nearly 50 years of the federally-sanctioned taking of pre-born life by ruling in the case of Dobbs vs. Jackson, which reverses the unconstitutional 1973 decision of Roe vs. Wade. This ruling will, in effect, remove all federal involvement in abortion laws, and each state will have to fight its own battle on whether or not to make abortion legal or illegal. This ruling does NOT make abortion illegal as many believe, which means hard work is still ahead for those whose goal is rightly to see this scourge on our country completely abolished.

I want to commend a couple of men on the front lines of this battle. First, Pastor Jeff Durbin of Apologia Church in Arizona.

Pastor Durbin’s own son, August, was adopted from a mother who was reached by the street ministry of Apologia Church. His birth was a literal miracle, as you can watch in his interview with Doreen Virtue.

Jeff is head of the ministry, End Abortion Now, whose goal is to see the abolition of abortion. Read more in the link provided. He travels and speaks all over the country on the battlegrounds where legislation is ongoing. Most recently he was in Louisiana speaking for the unborn as the state’s legislature was in a clash over the issue. He has been in my own state of Oklahoma.

(*As I write this now, I have just read that Louisiana has JUST OUTLAWED abortion after today’s SCOTUS ruling!
https://lailluminator.com/2022/06/24/louisianas-trigger-law-to-restrict-abortion-goes-into-effect-with-supreme-court-ruling/ )

Another warrior in the fight against abortion is Pastor Brett Baggett of Ekklesia Church in Muskogee, Oklahoma.

Brett was recently cited for “Disturbing the peace” while actually singing hymns outside an abortion clinic in Oklahoma City. Brett tells about the incident on Facebook”

“Today I gathered with many saints to worship the one true God, in the name of Jesus Christ, right outside of a place that m|_|rd3rs babies. We are seeking to bring the Kingdom of Christ into conflict with the culture of death; and this is a spiritual battle!

What were we doing? We read Scripture (Psalm 1), I prayed, we sang “Holy, Holy, Holy,” Chris Gore preached Philippians 1:27-30 (providential timing), we sang “Alas! And Did My Savior Bleed,” then I gave an explanation and exhortation regarding the status of our State laws as well as Dobbs with SCOTUS. When we began singing “The Doxology” to conclude our time of praise, an officer came over and tried to interrupt. It did not work. We finished that one verse, and then the officer pulled me aside to tell me the lady next door wanted to cite me for Disturbing the Peace as the instigator of this meeting. So, the police officers issued me a citation with a court date for June 6th.

How should I respond to this? One word: rejoice.

“Blessed are you when others revile you and persecute you and utter all kinds of evil against you falsely on my account. Rejoice and be glad, for your reward is great in heaven, for so they persecuted the prophets who were before you” (Matthew 5:11-12).“

Brett and messengers from his church boldly stood at the microphones at the recent Southern Baptist Convention in Anaheim, California, and unashamedly asked our seminary presidents where they stood on the issue of abolition. This is not a popular position to take in the pragmatic SBC, sadly. But these determined men were bold enough to take them to task and demand an answer. (Only one president, Al Mohler, answered in favor of abolition rather than the vague position of “pro-life” given by other seminary leaders.)

I am grateful for men like Jeff and Brett and their faithfulness to this biblically just cause. We should be supporting them in all their work.

It seems like the Enemy is more vicious than ever in our world today. Much of the time it can seem we storming Omaha Beach armed with a pea shooter. To me personally, it is overwhelming to see such a monumental task in front of us when trying to take on such a bloodthirsty, swamp-dwelling culture that is black with death and destruction. It is wearisome and can seem all but impossible. But Galatians 6:9 reminds us:

The character, Christian, in John Bunyan’s classic, The Pilgrim’s Progress, puts it this way when speaking of the arduous journey we face as believers:

“This hill though high I covet to ascend;
The difficulty will not me offend;
For I perceive the way of life lies here.
Come, pluck up, heart; let’s neither faint nor fear. ”

The war we are engaged in rages on, and we will continue to do combat. But today, June 24, 2022, a battle was won. Let us savor the sweet moment of a hard-fought victory. Come, pluck up, heart; let’s neither faint nor fear!

5 thoughts on “A Day To Celebrate!” 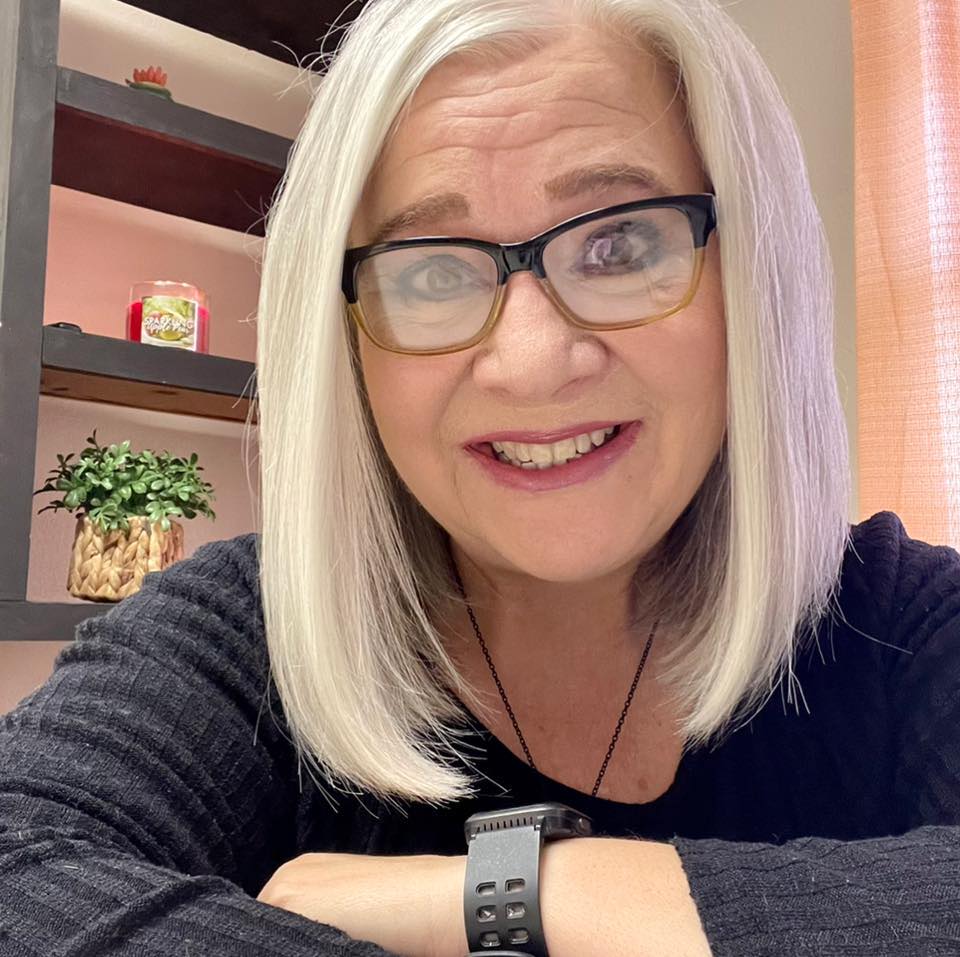 Welcome to my blog, "A Worthy Walk"! Please see my "Welcome" tab at the top of the page for a bit of what my blog is about. I try to answer comments as soon as I see them, and all comments must be approved. Any comments promoting or defending false teachers or false teaching will not be approved. Thanks for stopping by!!

My Tweets
WITH LOVE JILLIAN

CHRIST OVER CULTURE. OBEDIENCE OVER FEELINGS.

My Sheep Hear My Voice

Walking Away From Tradition Toward Truth - And Knowing The Difference.

The most politically incorrect blog on the internet, devoted to the glory of the LORD Jesus Christ.

Discipling Women For Discernment Through Doctrine

"Guard Yourselves in Steadfast Truth!"

Just Thinking For Myself

Exalting the name of Jesus through Christian essays